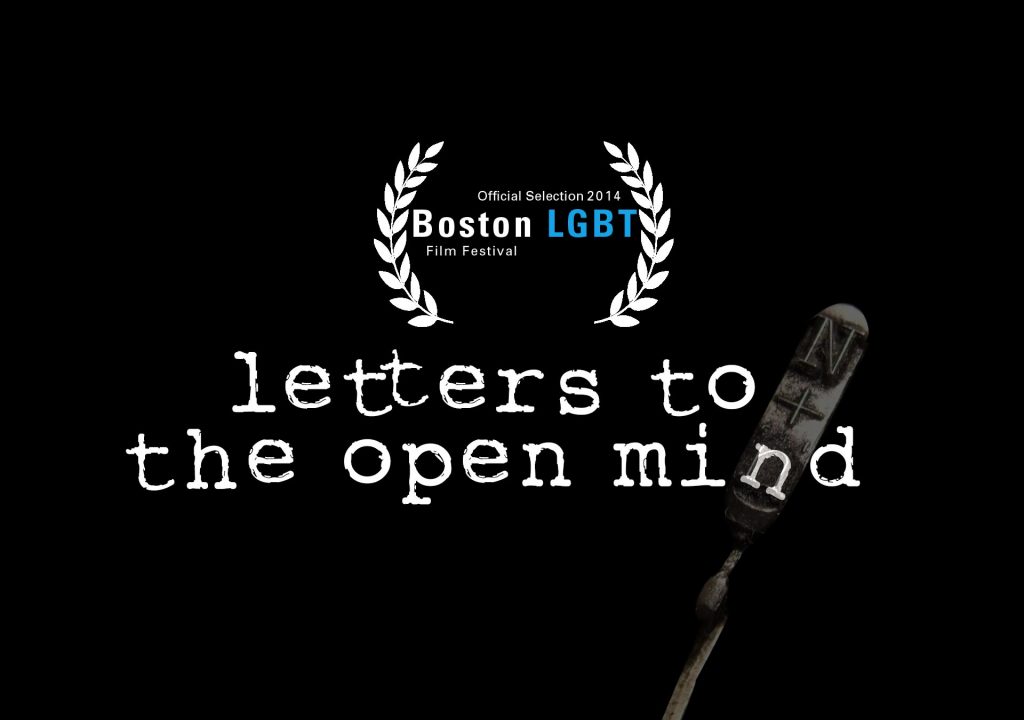 letters to the open mind

In 2012, under the guidance of Dr. Michele Hilmes, I began archival research on a 1950s New York City public affairs show called The Open Mind, hosted by the late professor Richard D. Heffner. The show aired some of the first episodes in TV history dealing explicitly with homosexuality and was broadcast to audiences in New York where gay acts at the time were as illegal as they were unmentionable. Although certainly problematic if aired today, at the time, audiences viewed the episodes as sensitive and empathetic even in the face of pressure from the Catholic church, which threatened to sue for the revocation of NBC’s license as the owner of the affiliate if future episodes on the subject were aired. “General” David Sarnoff told Heffner to “go ahead as planned” and two more episodes were aired on the subject in the following months.

I was struck by the tenor of gratitude in letters written to Heffner in response to the airing of the three episodes from viewers who had never heard the topic discussed whether in real life or on television. Many of the letters were encouraging and funny, but a few were written by gay viewers blown away by the coverage – and those letters were touching. I wanted them to tell a story beyond the scope of the paper I wrote for Dr. Hilmes. So the following year, I started production on a short film called letters to the open mind, which featured an assortment of letters read by a handful of actors. Dr. Heffner helped with research for the project and participated in the film shortly before his death. It debuted at the Boston Museum of Fine Arts’ LGBT Film Festival in 2014.

The process of making the film helped inform the way I approach media history and account for the biases of the present, the place digital media production has or can have in the future of our work as critics, the production and editing process (with all the split screens, it’s my editing tour de force), and the way I think of myself as a researcher and a teacher.