Originally published in Antenna from the University of Wisconsin – Madison, 23 January 2014. 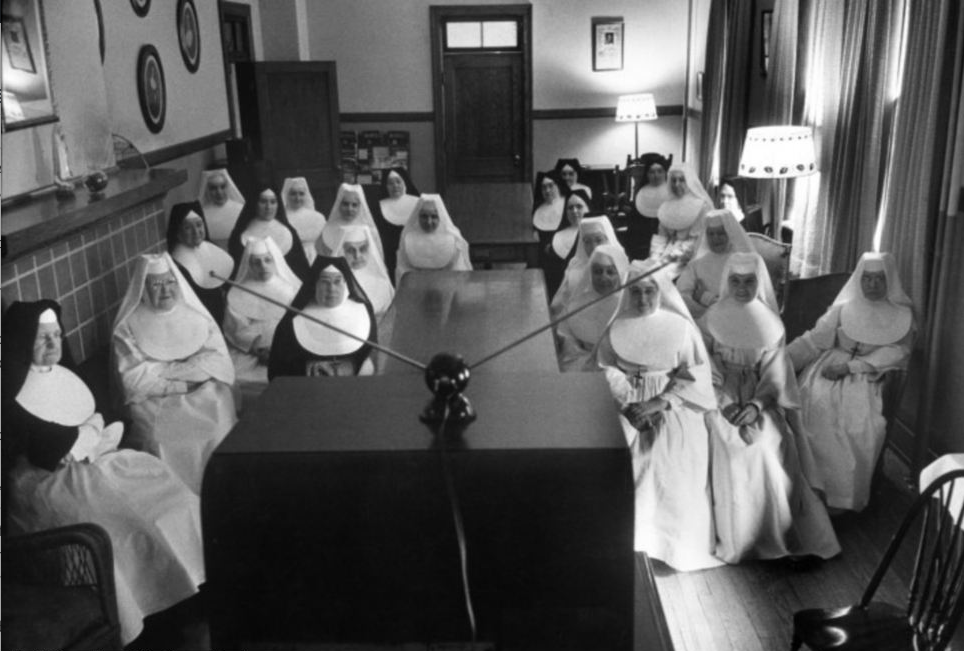 In the 1970s during the height of the American network regime, Raymond Williams’ theories of flow helped crystalize television as a field worthy of study. The new direction would not be limited to studying shows as discrete “texts” but would critically recognize the connections and fissures between programming blocks and commercial breaks.

His conception of flow as “the defining characteristic of broadcasting simultaneously as a technology and as a cultural form” articulates the importance, indeed, the centrality of commercials and contexts. 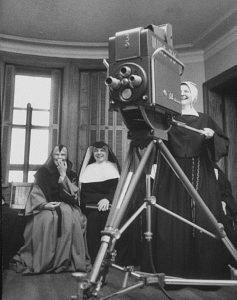 Nick Browne built upon the notion of flow to suggest that “the network is basically a relay in a process of textualizing the interaction of audience and advertiser” (74) and that the audience is active not “directly by what it wants, but through the figure of what is wanted of it.” To “read” flow as a whole for Browne is to read what he calls the “(super)text.” It is to recognize that television is not a medium of a priority in which programming is surrounded by commercials, but a medium in which commercials are surrounded by programming. Television shows thus become the connective tissue of the flow of advertisements, but are themselves really incidental to what television means within a commercial context.

But while Browne’s and to a greater extent Williams’ theories helped coalesce our field around a particular framework in these early years, there is not really an overwhelming body of flow work; indeed, I’m surprised by how infrequently I see it actually deployed (please share good counterexamples in the comments!).

Perhaps because of technological convergence through DVRs and TiVo, television fragmentation, and the so-called post-network era, for many television scholars working on “important” texts – most often masculinized shows that air in primetime – flow has become passé, bygone, and moved beyond in television studies. Choosing not to engage with the (super)text and focusing only on the narrative elements of a show makes for concerning, unremarked-upon assumptions about “quality” audiences and spectatorship practices with strong implications for erasures of class and gender beyond what I can cover here.

But flow is, of course, alive and well and even, as I’ll argue, desired. Moreover, it’s not only characteristic of network broadcasting (especially in daytime), but cable and non-network spaces are themselves begging for ‘flownalyses.’ For instance, I’m an avid viewer of Logo’s #sitcomtherapy nights, which air old episodes of queer-friendly sitcoms like The Golden Girls and Roseanne, punctuated by bumpers showing gay men and couples, PSAs by gay puppets educating audiences about AIDS, and programs for queer shows with queer bodies like RuPaul’s Drag Race, all the while overlaid by Tweets, hashtags, and queer trivia. 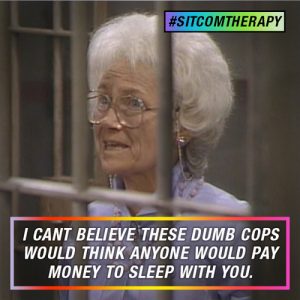 This syndicated flow with its rich semiotics of queerness legitimates the queer readings long, though less-explicitly, tied to such shows by queer folks. I admit to becoming willfully complicit in my own exploitation as a live viewer, choosing to sit through commercials instead of popping in a DVD because I find the experience of flow pleasureful, and I long have. And I’m not alone.

Syndicating queerness, as I’m calling it, is something I’m exploring as part of a larger project and in the process of researching it, I’ve found many other instances of the derived pleasure and nostalgia of flow in the post-network, digital era online, one of which I’d like to remark upon here: nick reboot.

nick reboot is a 24/7 online live-streaming “channel” for 1990s and early 2000s Nickelodeon programming – both live action and cartoon. Fan activists (many from the so-called millenial generation) have long petitioned Nickelodeon to revive this nostalgic programming (shows like Salute Your Shorts, Legends of the Hidden Temple, and Rocko’s Modern Life) but every time shows have been revived, they’ve been situated within the wrong flow context, matching twenty year old programming with present-day commercial breaks. So in an effort to recreate the flow of the era, the creators of nick reboot scoured the web to assemble user-uploaded original and syndicated programming (once aired on Nick but perhaps later syndicated elsewhere) as well as commercials, station IDs, and bumpers from the era, VJing them in such a way as to create a mechanics and performance of 90s-era flow.

While DVDs and YouTube videos promise old programming, they remain scarred as edited – incomplete texts without commercials, bumpers, etc. that thus read as less televisual (the problem of the DVD archive). Fans long for flow and the (super)texts of their childhoods, finding in nick reboot pleasure from a place of nostalgia as they re-imagine and relive the subjectivities they inhabited as children viewers.

The single video stream “channel” is accompanied by a live chat room where users reminisce about the shows and advertised products in real-time, virtually recreating the communal characteristic of network television lost, some argue, in the present-day Netflixian era. What’s more, flow is illuminated in nick reboot by its somewhat random nature that seems itself unscheduled. You watch nick reboot, particularly in commercial transitions, often just to see what’s on nick reboot without the luxury of a digital guide that lists all the shows for at least seven days. Users can follow nick reboot on Twitter for a broadcast schedule or have it delivered to their inboxes but only a few hours ahead of air times – a newfangled variance of TV Guide.

TV scholars much stronger and smarter than I have long and successfully defended against the notion that television in the post-network/Hululian era is dead. To the list of the living and, indeed thriving, I add flow itself and encourage us all to challenge ourselves by keeping these “(super)texts” complete in our classrooms and our research where possible. Put down those clickers, put away your video editors, and bask in the flow of television.